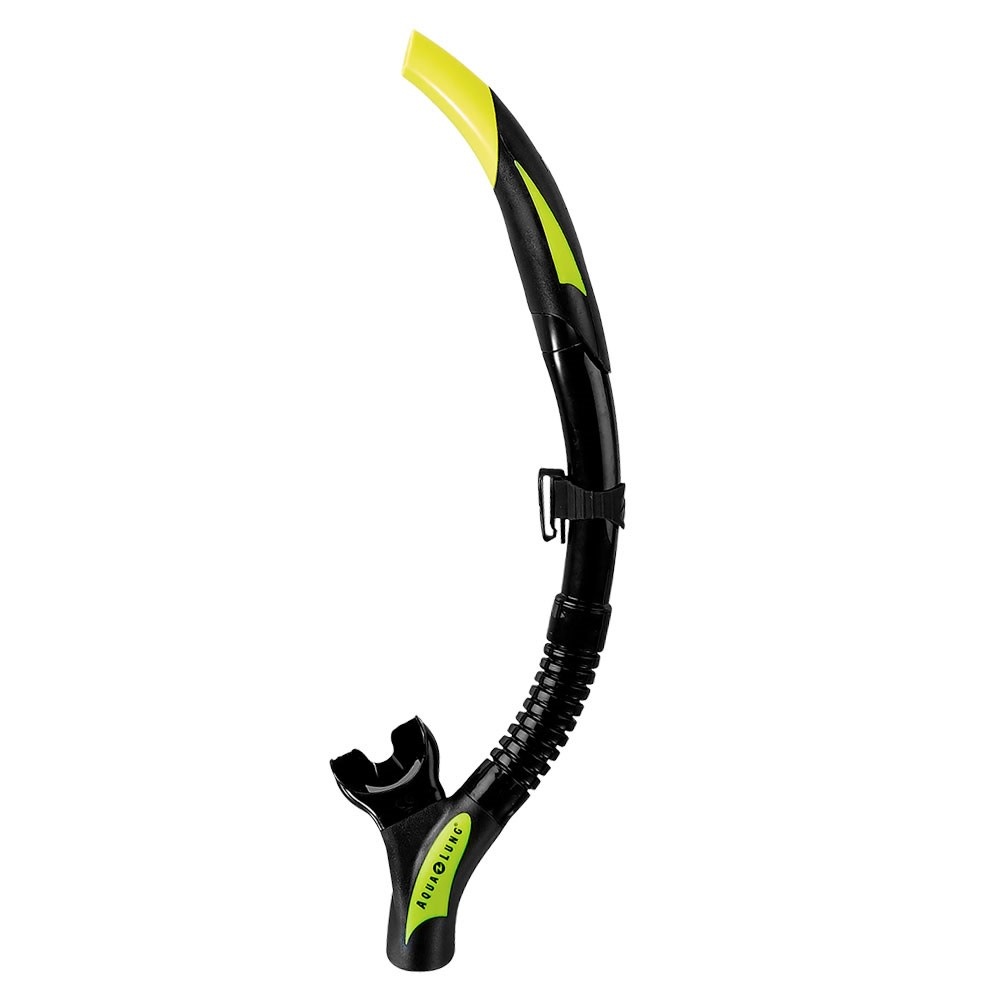 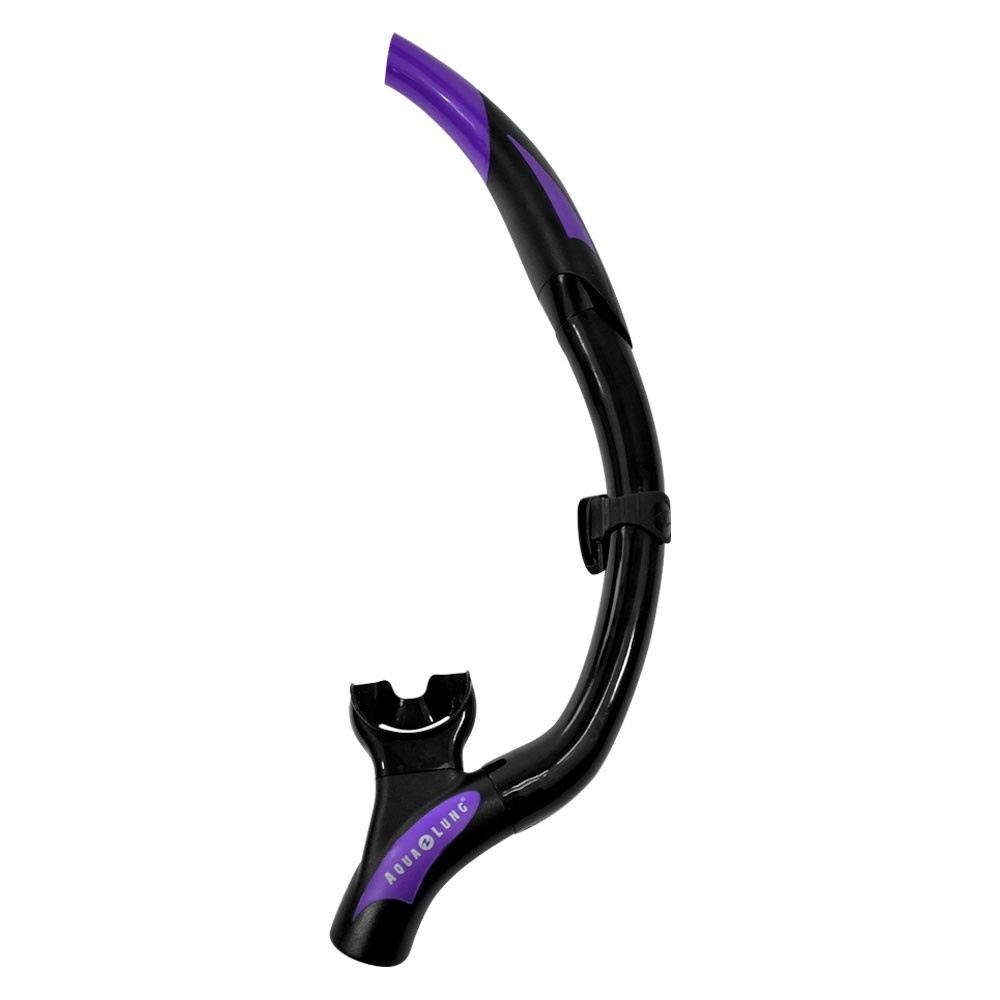 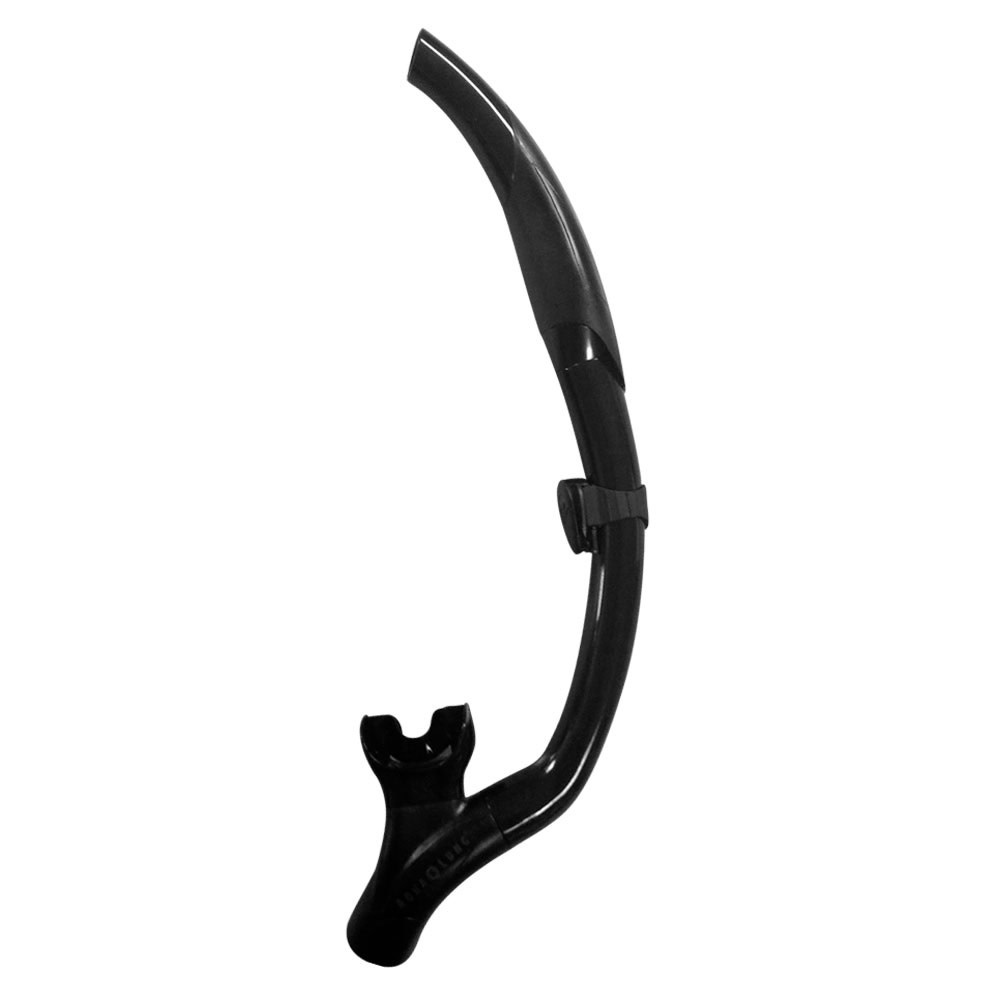 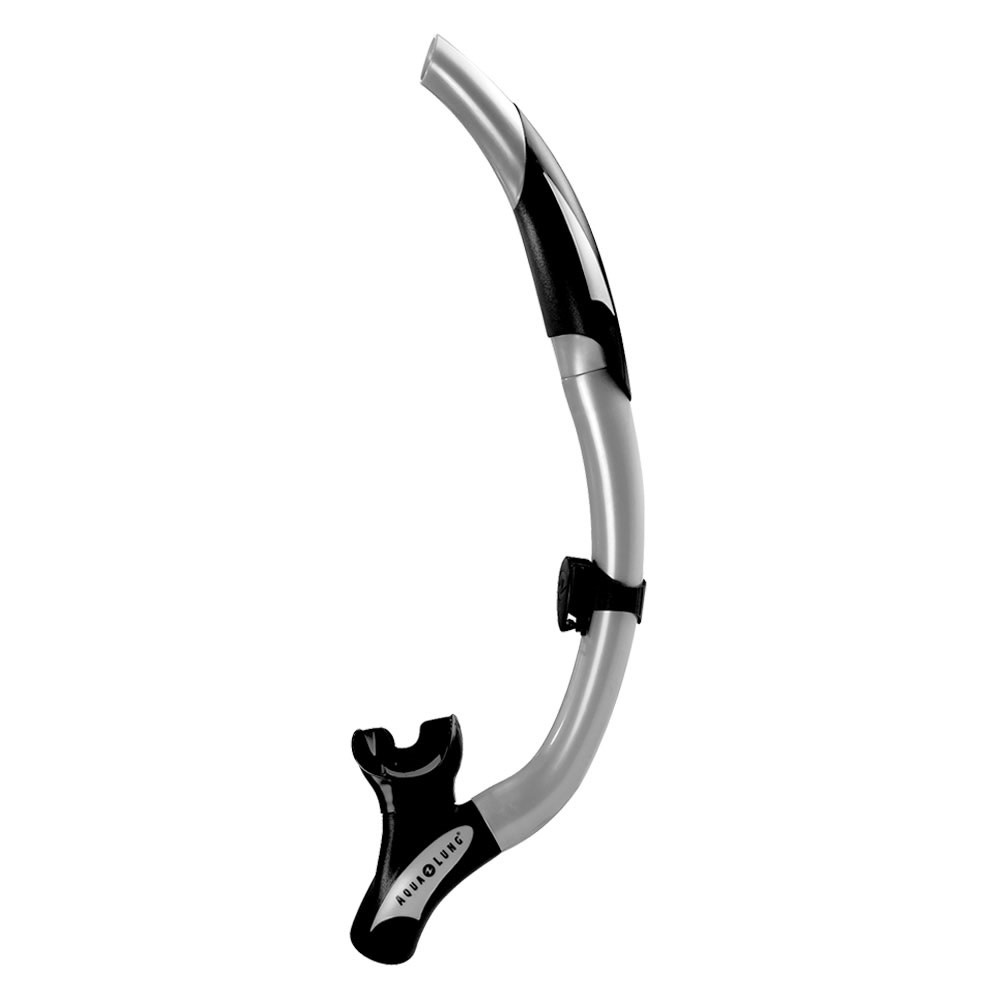 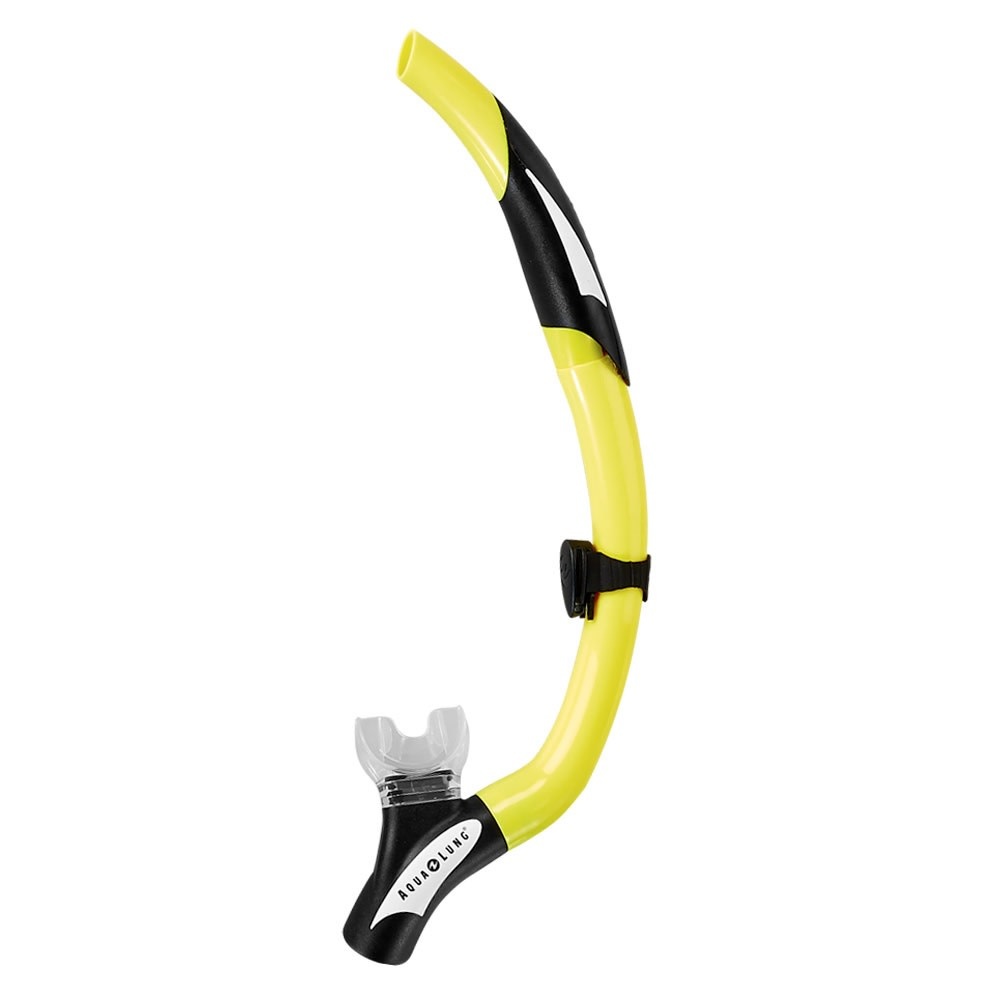 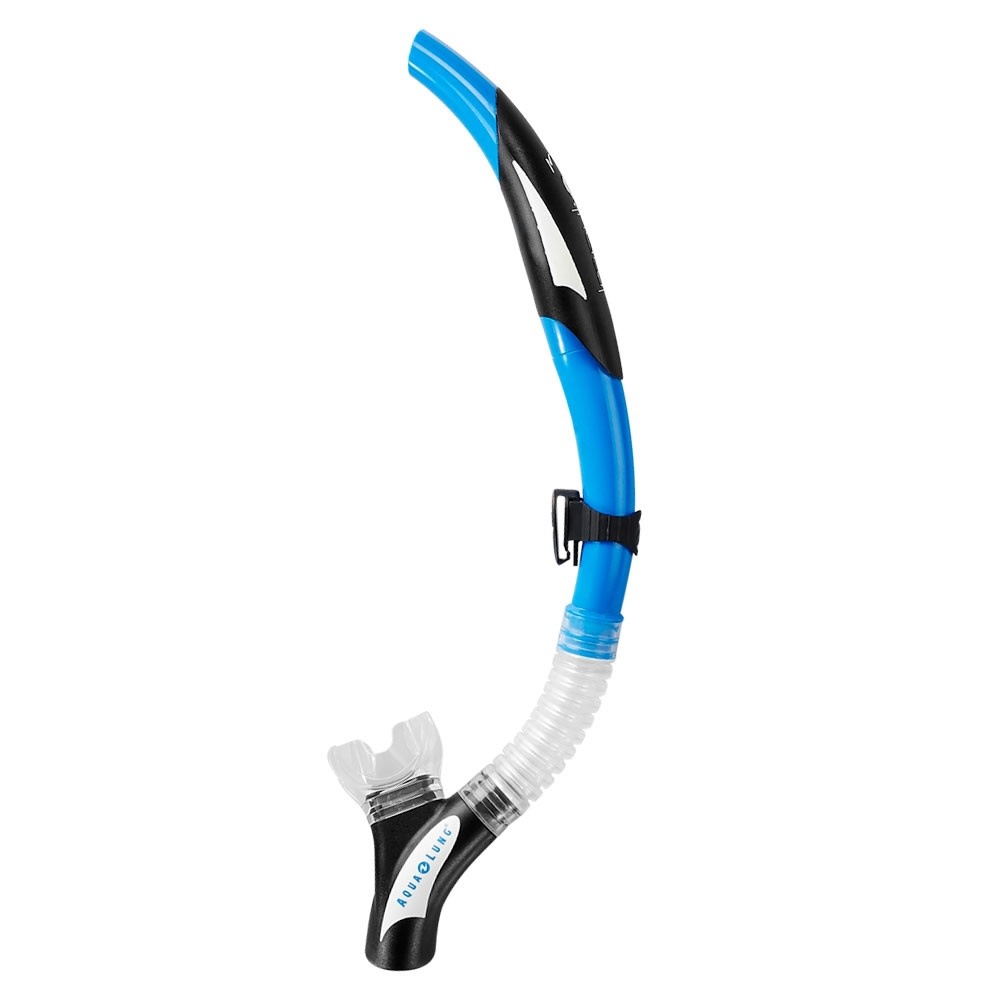 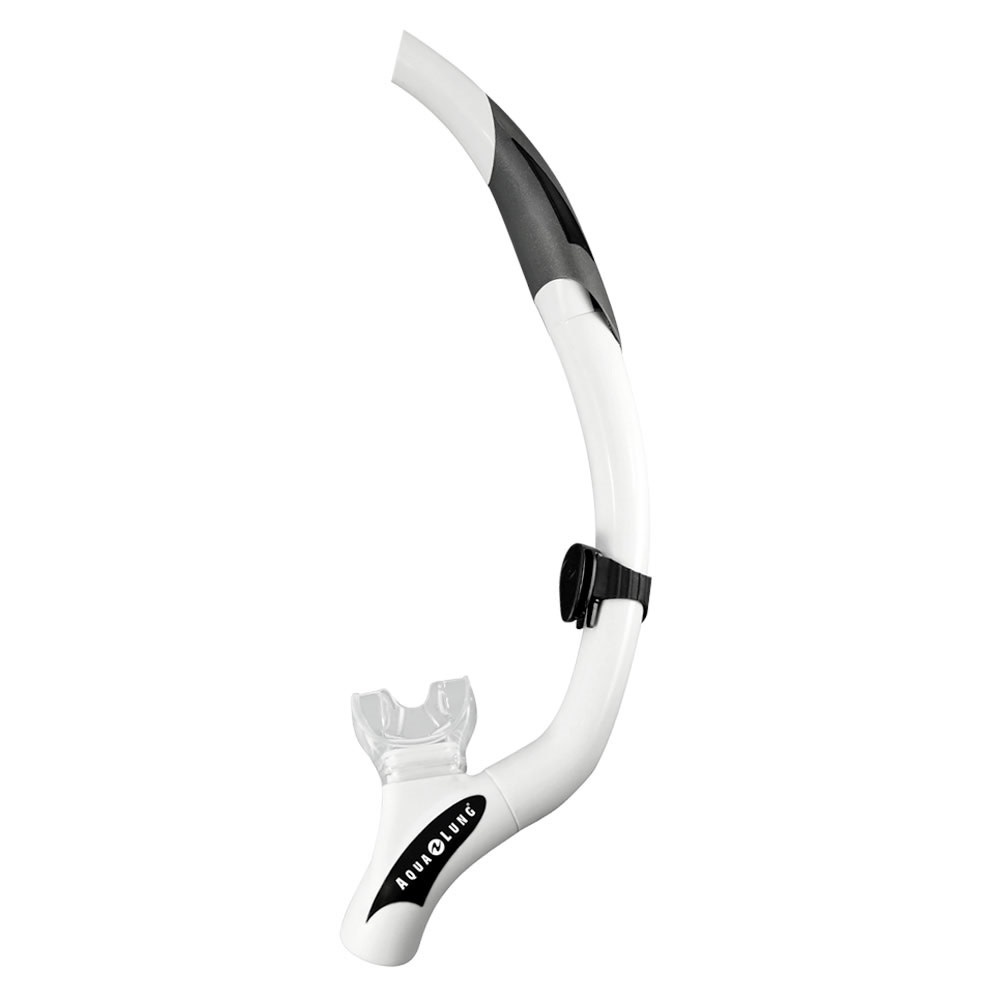 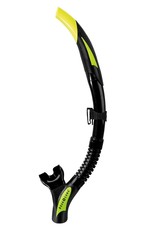 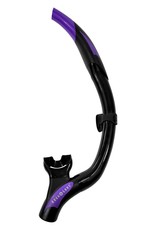 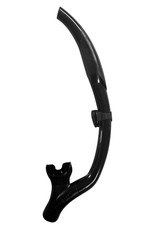 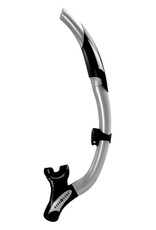 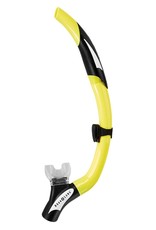 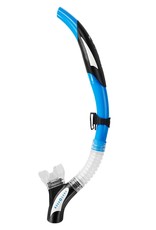 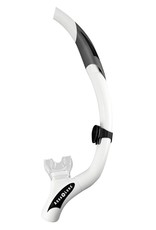 The Impulse 3 is more streamlined and higher performing than its predecessors, the Impulse and Impulse 2. Since its introduction in 1989, the Impulse Snorkels have been the best selling snorkels in the world. The Impulse snorkels feature a patented design, with a patented upper valve, a two-drain system and Aqua Lung’s patented Comfo-Bite mouthpiece. The Impulse comes in Flex and Non-Flex versions. 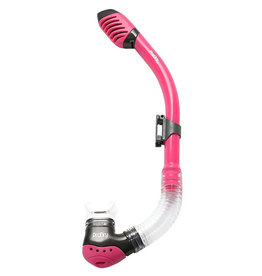 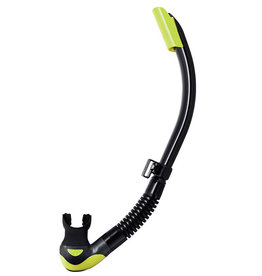 One of the most stylish and feature packed snorkels on the market.
Add to cart
Tusa Platina Hyperdry II Snorkel
$39.95 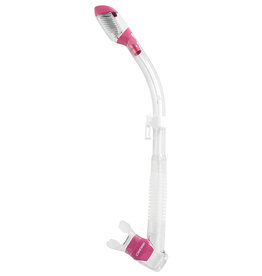 The Dry snorkel has a splash guard at the end which reduces the entrance of water during use on the surface.
Add to cart
Cressi Supernova Dry Snorkel
$24.95 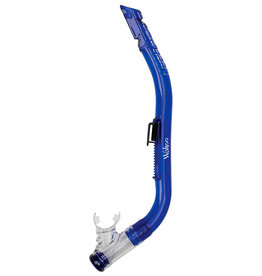 The Wahoo Jr. Snorkel has a semi-dry top which keeps most of the water from coming in the snorkel tube.
Add to cart
Akona Wahoo Jr Snorkel
$10.00 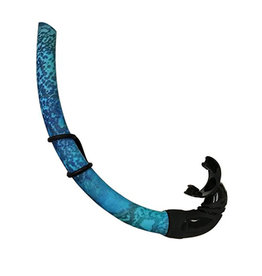 J-tube Snorkel is also hand-dipped to match the mask, will not crack, and can be easily packed for travel.
Add to cart
Hammerhead Apnea Snorkel
$24.99 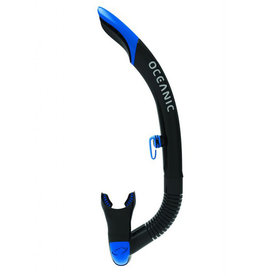 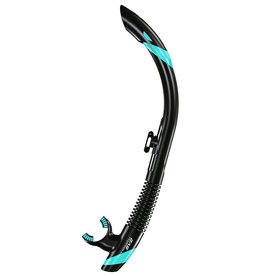