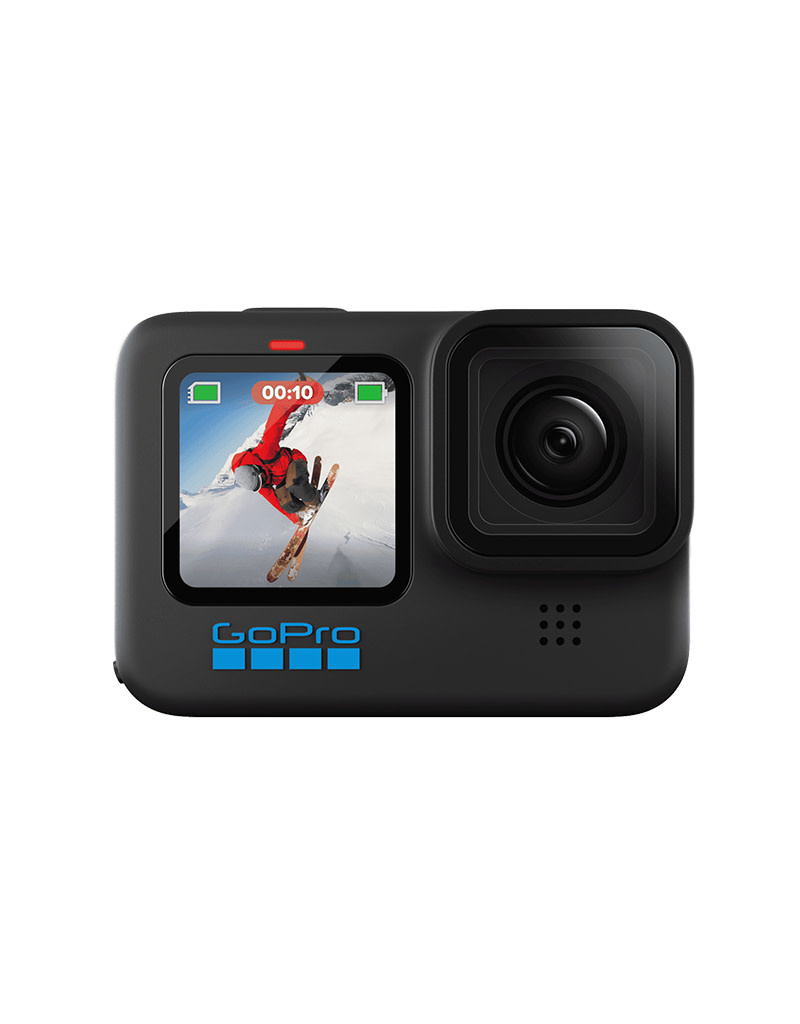 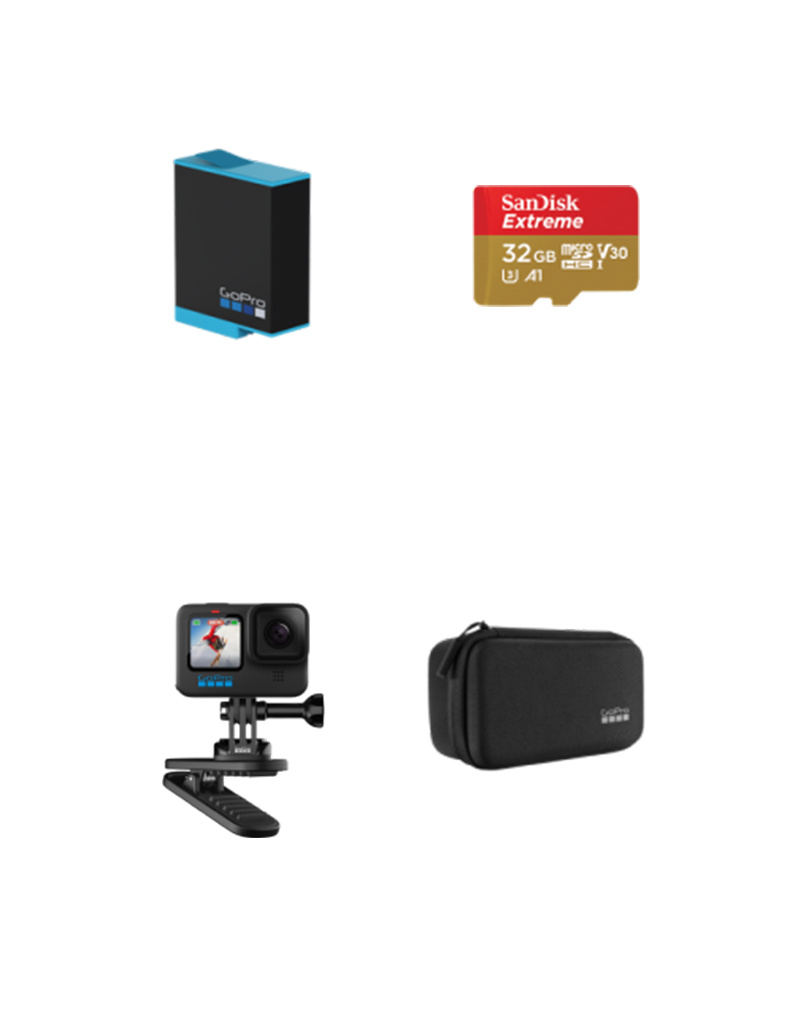 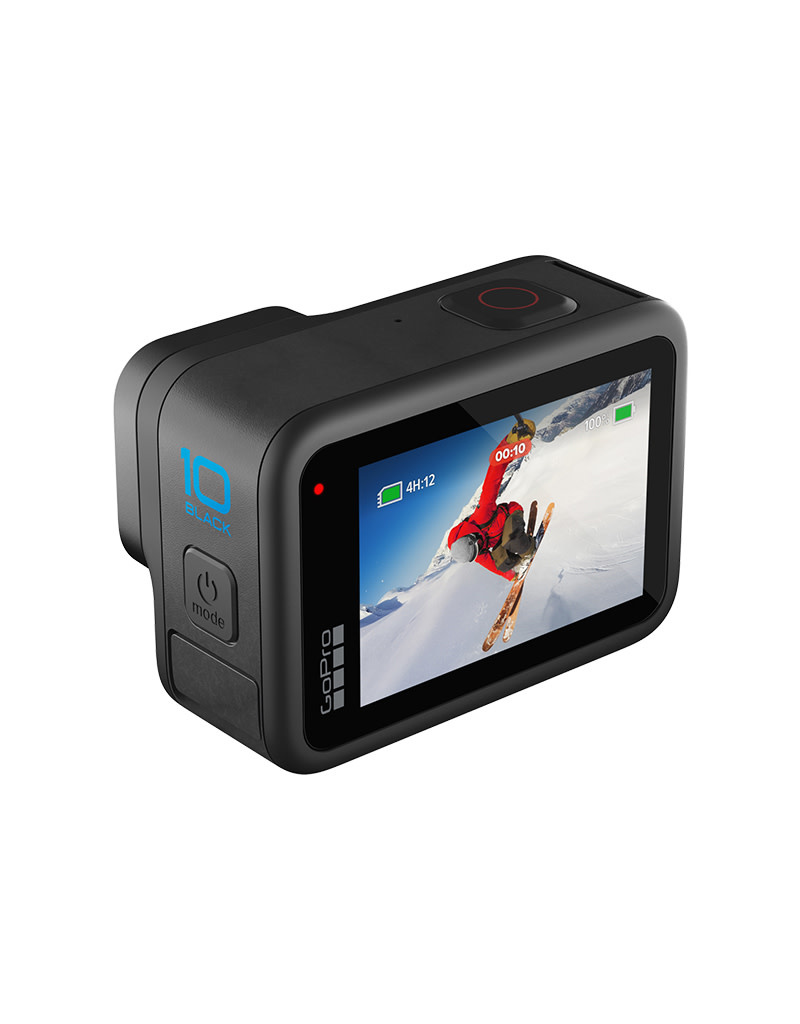 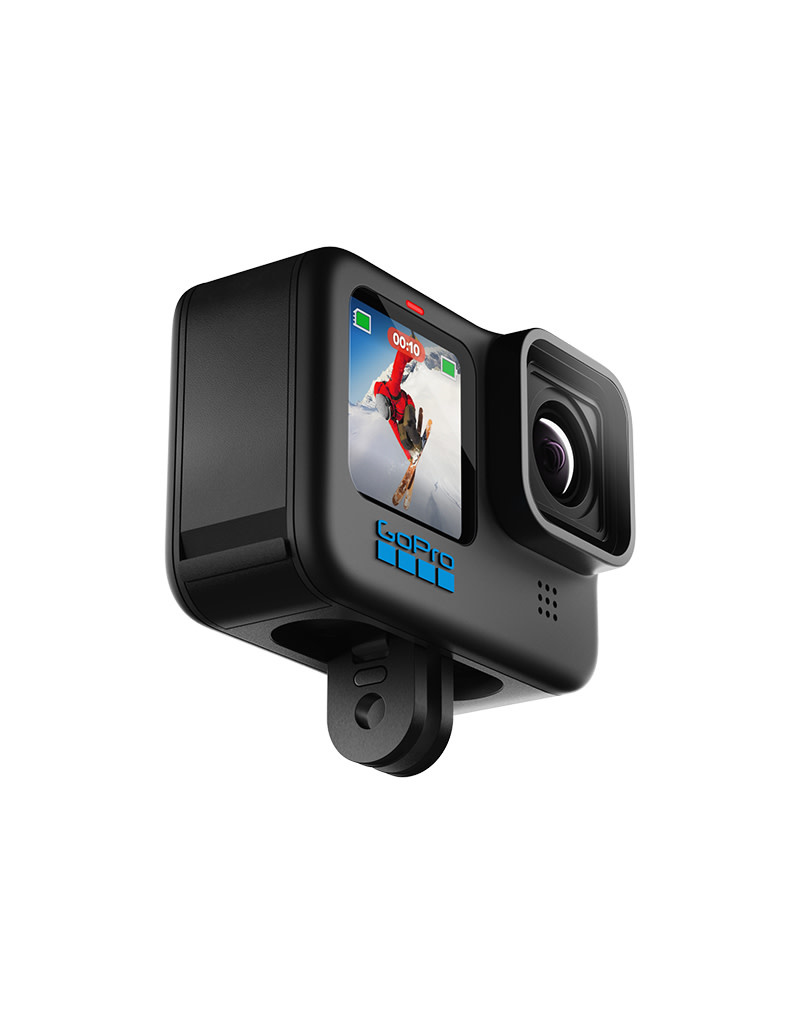 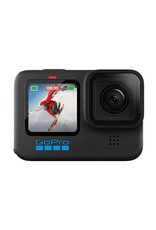 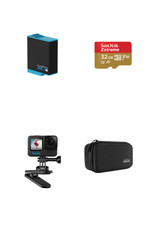 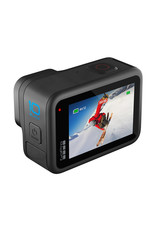 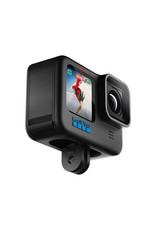 All-out speed and ultimate ease, now in the most powerful GoPro ever. Powered by the revolutionary new GP2 processor, HERO10 Black shoots 5.3K video with double the frame rate, 23MP photos, enhanced low-light performance and game-changing HyperSmooth 4.0 video stabilization in all modes. On top of all that, HERO10 is cloud connected—so the moment you charge it, your footage is automatically uploaded to the cloud. Our best camera ever—capture stunning photos from places only a GoPro can go. 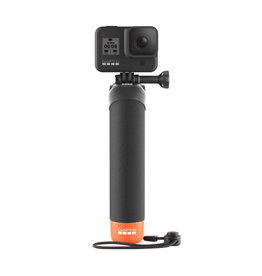 Get a solid grip on your GoPro and keep it afloat better than ever before with The Handler.
Add to cart
GoPro The Handler
$29.99 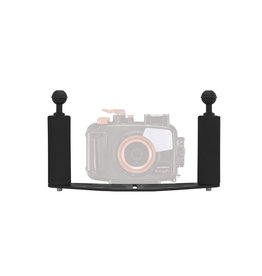 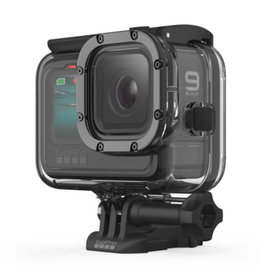 It protects from dirt and flying debris during intense action—plus, it’s waterproof down to 196ft (60m) and perfect for deep-water diving.
Add to cart
GoPro Hero9 Protective Housing
$49.99 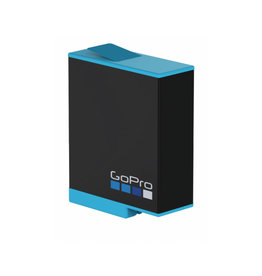 Use this 1720mAh lithium-ion rechargeable battery as a spare or replacement battery for your GoPro Hero 9.
Add to cart
GoPro Rechargeable Battery Hero9
$19.99