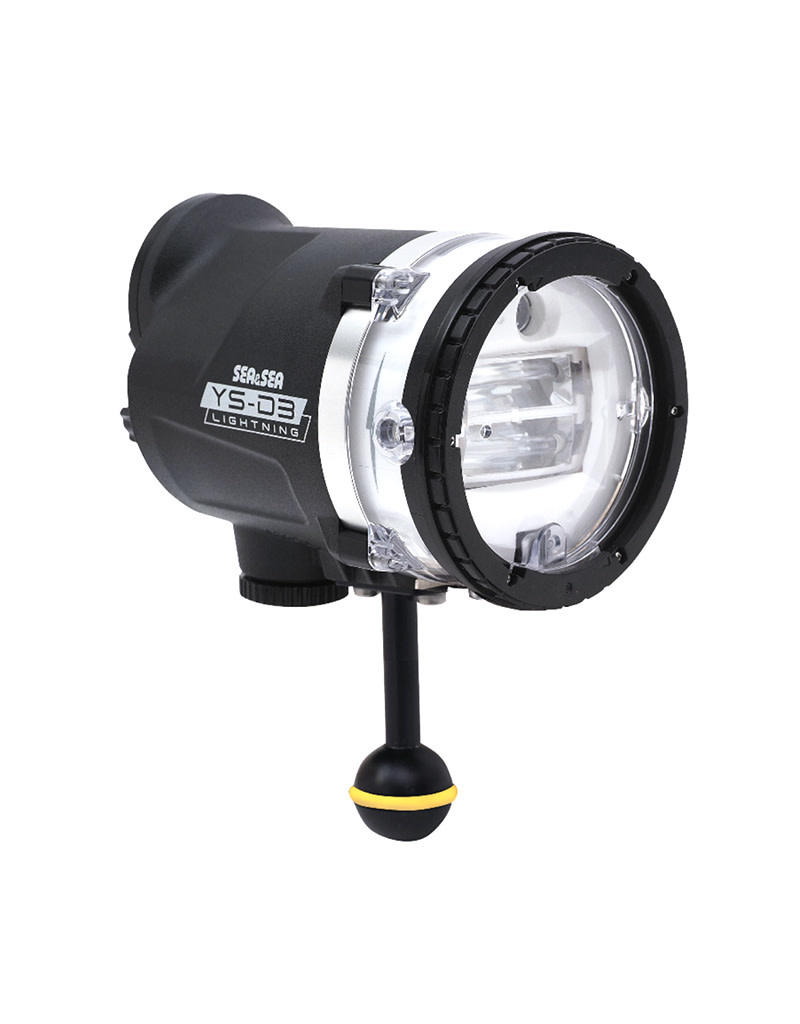 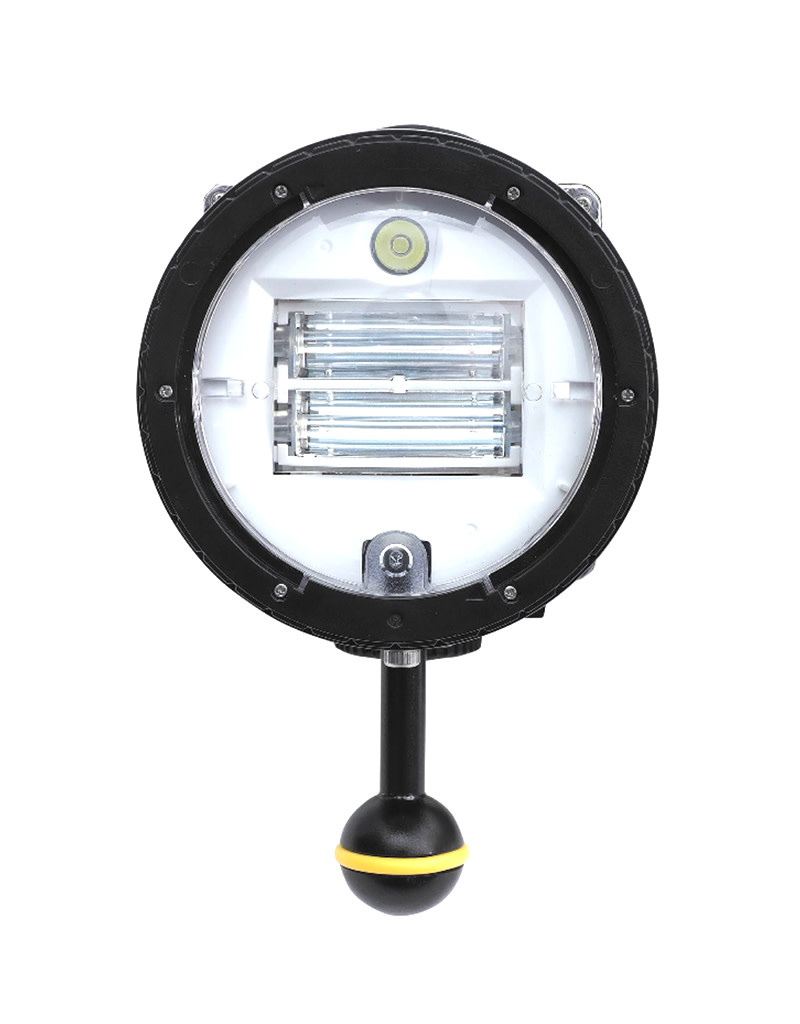 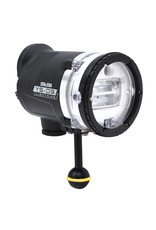 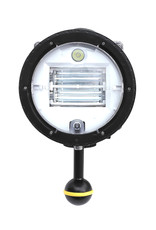 Newly designed circuitry and light-emitting unit produces powerful guide number of 33. In addition, a high precision aspherical optical troidal lens has been fitted over the two flash tubes to disperse an even light from the center to the edge. The strobe`s beam angle will increase to 110°by attaching the standard accessories Diffuser. When the optional Dome diffuser is attached, beam angle will increase to as wide as 150(TBD)

In order to avoid misunderstanding, the YS-D3 guide number (GN) and the beam angle are based on measurements taken on land (not underwater)
Some competitors will often state a GN measured on land and the beam angle in water, for example a GN 33 and beam angle of 110 degrees. However, this GN 33 value is based on a beam angle of 60~70 degrees. The beam angle may be expanded in water by a dome effect, however the GN in water is significantly lower than the value measured on land.
The YS-D3 utilizes larger capacity condensers compared with those used on competing strobes. In addition, the D3 is also equipped with a newly designed charging circuit. As a result, the YS-D3 will fire at GN16 continuously without any interval time. Even when the strobe is fired at GN22, the strobe will fire again within a mere 0.8 seconds. When the YS-D3 is fired at Guide Number over 22, a two-stage ready-to-fire signals will be issued. For instance, after the strobe fires at full power of GN33, the strobe will inform you both visually and audibly when the condenser is charged to fire at GN22. Then, when the condenser is charged enough to fire at GN33, another different signal will be issued. This design allows you to release more shutters in scenes where you want to shoot as many pictures as possible, maximizing shooting intervals between scenes.
Backlight panel that is effective when shooting in dark environments The indicator color on the back of the YS-D3 changes each time the position of the mode switch is changed. Blue (in DS-TTLII mode), light blue (in slave TTL mode), orange (in manual mode with pre-flash), and green (in manual mode without pre-flash) The positioning of the operation system is obvious during night diving.
* The color in DS-TTLII mode has been changed from the YS-D2 to match the color with the optical converter.
CAUTION
* Use of genuine SEA&SEA Fiber-Optic Cables is recommended. SEA&SEA strobes may not function properly if a third-party Fiber-Optic Cables are used (functions such as TTL auto exposure in particular).
*Do not use non-recommended batteries (such as lithium primary batteries). Use of non-recommended batteries may cause battery leakage and overheating and may cause the strobe to rupture, which could result in personal injury.
Add your review
0 stars based on 0 reviews
Lightning / SCUBA / Sea & Sea / Strobe / Tusa / YS-D3 / 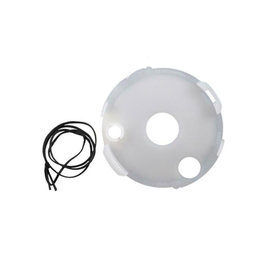 The Sea & Sea diffuser for the Ys-110a scatters the light from the strobe slightly minimizing backscatter.
Add to cart
Sea & Sea Diffuser for YS-110 / DS-TTl
$16.00 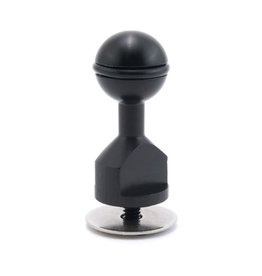 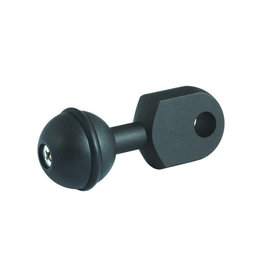 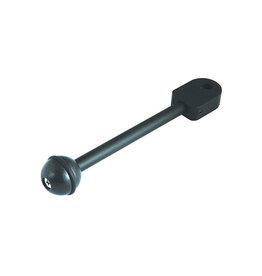 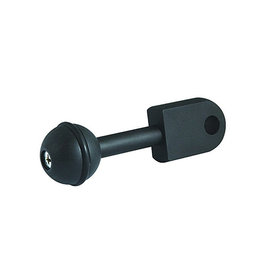 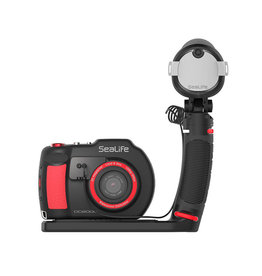 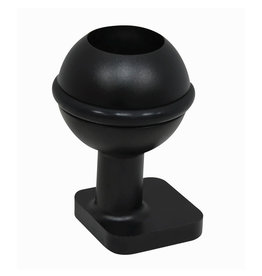