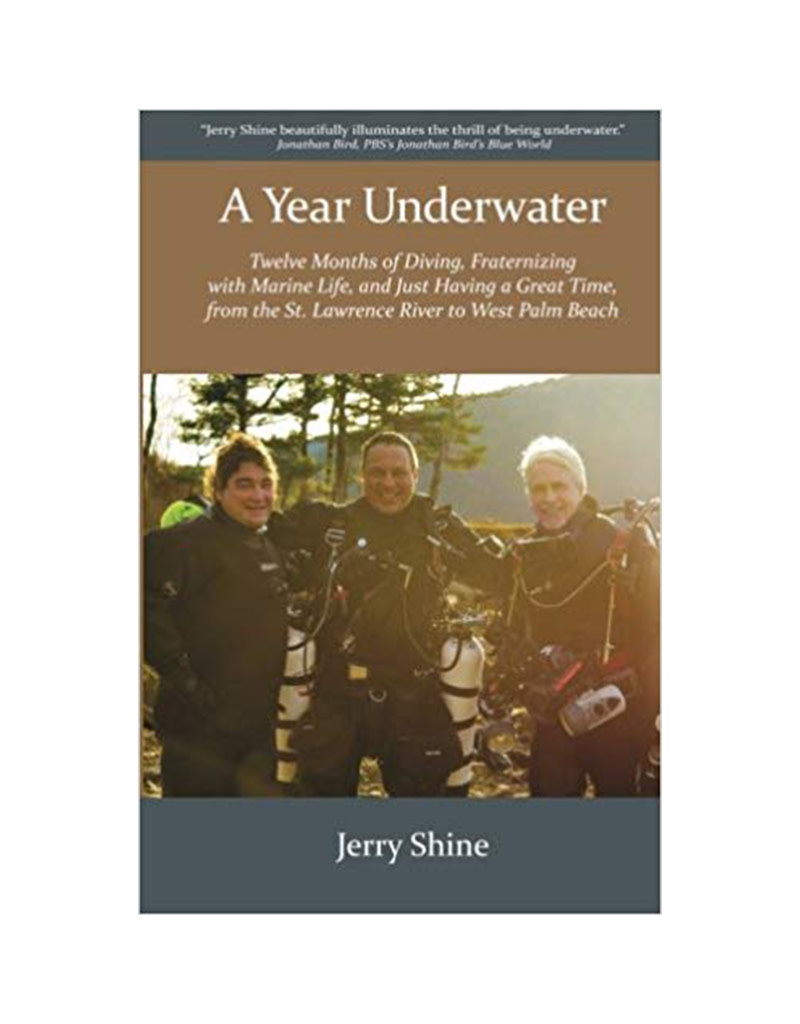 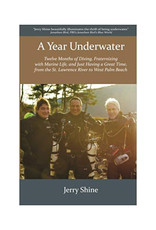 Between New Year’s Day and New Year’s Eve of 2015, author Jerry Shine dove up and down the East Coast of North America, through winter storms and summer heat waves. A Year Underwater is his record of that year, of creatures mating, spawning, hiding and making meals of one another, all within a stone’s throw of the beach. Nowhere in the world can you get closer to wildlife than you can in the ocean. A Year Underwater takes you there, within inches of squadrons of squid, seven-foot sharks, 20-pound lobsters, and myriad creatures living in minuscule worlds almost too small to see. This is a book for anyone who loves the feel of the ocean, or who’s ever looked at it and wondered what was happening beneath its surface. 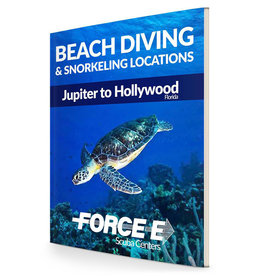 This book of shallow reefs are favored by many seasoned scuba divers for lobster hunting.
Add to cart
Diving Location Books
$16.95 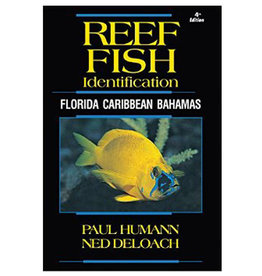 One of the best Reef Fish ID books for the Caribbean and Florida area by Paul Humann and Ned DeLoach.
Add to cart
Fish ID Caribbean Book
$44.95 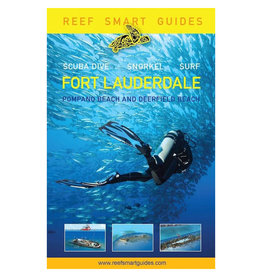 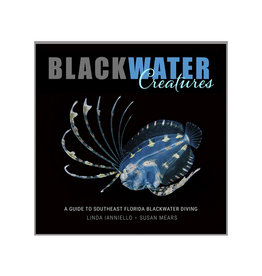 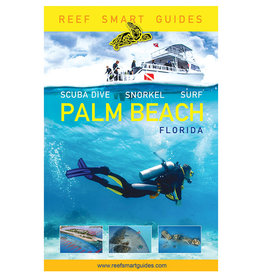